Examining ITSM vs. ITIL: 10 Things You Need to Know

The IT industry is filled with acronyms, and not just the three-letter variety. And so is IT service management (ITSM) – and here we have this blog’s first four-letter example.It gets used many more times throughout this blog post.

If you want to understand more about ITSM, and ITIL, then of course you could read the five core ITIL 2011 books – service strategy, service design, service transition, service operation, and continual service improvement (the first of this blog’s ten ITSM and ITIL facts). Or you could just keep reading for some more important, and sometimes interesting, ITSM and ITIL information. Some facts might even surprise you…

9 More Things You Need to Know About ITSM and ITIL

So, that’s my ten key facts about ITSM and ITIL. What else would you have mentioned if you’d authored the blog? Let us know in the comments! 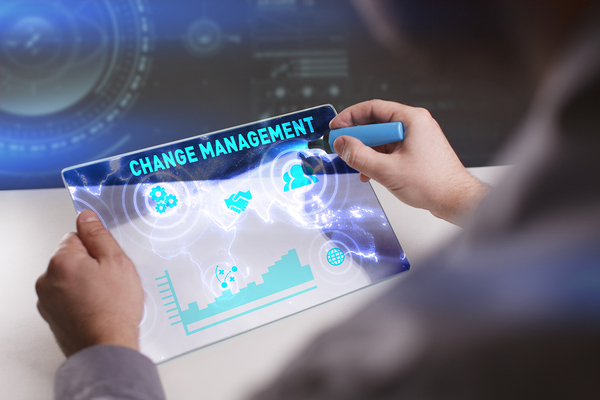